Hello boy’s and girl’s welcome to the world of Baz Baron. If you haven’t already heard? I Fly With Dragons…

It all began back in 2005 when I retired from the humdrum of slogging away at the millstone. At the age of (55), I was fortunate to be offered the chance to retire early from full-time employment after forty years of working for the taxman.

To wind down before full pension age, I took up the post of school caretaker/site manager. After that, I referred to it as “Cosy Primary School” in Bilton Village on the outskirts of Hull, the city of culture in 2007, they were undoubtedly the best years of my working life.

In between my regular duties at the school on occasions, I would help out any way I could in keeping the children happy. As well as making an extra effort on sports days, school fayre days and Christmas plays. Building obstacle courses, putting up Gazeebo’s, making scenery and the like.

In the year of the Queen’s Diamond Jubilee, I even climbed onto the roof of the school (which had a parapet around it). Dressed in regalia and waving a royal wave to the children below on the playground. Some of the little ones really thought it was a visit from her majesty.

But, why do “I fly with Dragons?” well the boiler house was under the school building. My surrogate grandchildren would often see me coming up from below and ask in excited innocent tones,

Being the surrogate Grandfather I was, I would tell them the story about the dragon egg I found one morning in the flooded boiler house. “How did that get there?” Of course, I had no idea at that point, it was a dragon egg. Yes, it was bright green with brown speckles, and yes it was about the size of an Ostrich egg, so it was an unusual egg.

In the meantime, I stored the egg in an out of the way corner, dark and warm, amongst paraphernalia I use for making stage scenery. A week later I went into work to find the egg had broken in two and it was empty…

To cut a long story short, I eventually found the hatchling hidden behind some large heating pipes which fed the hot water system of the school. And so it began, the story of a little orphan, Billy was born. His mother lost the egg (him) during a summer storm over the school grounds one night as she flew back to her dragon cave in Scotland, and how I found him and cared for him until he was able to be reunited with his mother. The rest they say is history! I began making up children’s stories.

I still believe that a little person’s formative years set them up for.

Which is why “Reading is Magic”, and a good parent is one who permits their child the chance to escape from the humdrum of modern-day life.

For me, back in (1965) after ten years of schooling, it was a time of new adventure into an adult world – rich in the vibrancy of a new era of music, dance and opportunity. I was a skinny fifteen years old with a “Beatle” haircut and six plastic teeth willing to try my hand at anything and everything. Fast forward fifty five years and here I am, sharing my words with the world should they choose to read them.

Please take the time to browse my pages. I hope you enjoy what you see and read. If you like the pages that interest you? Please leave a comment and also use the social buttons to ‘like’ and ‘share’ and thank you for getting this far.
Baz. 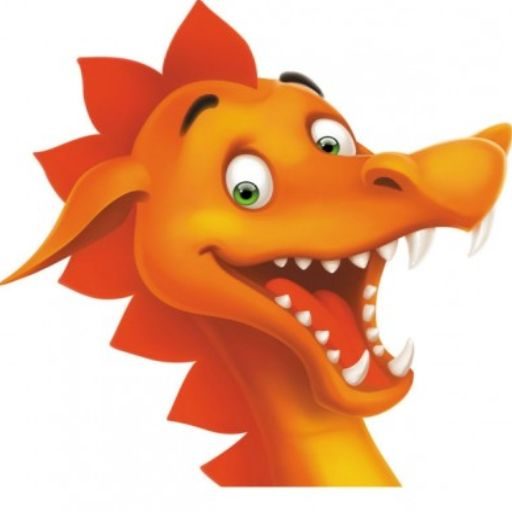 Baz Baron holds © Copyright of all the writing on this site.

2 thoughts on “I Fly With Dragons”